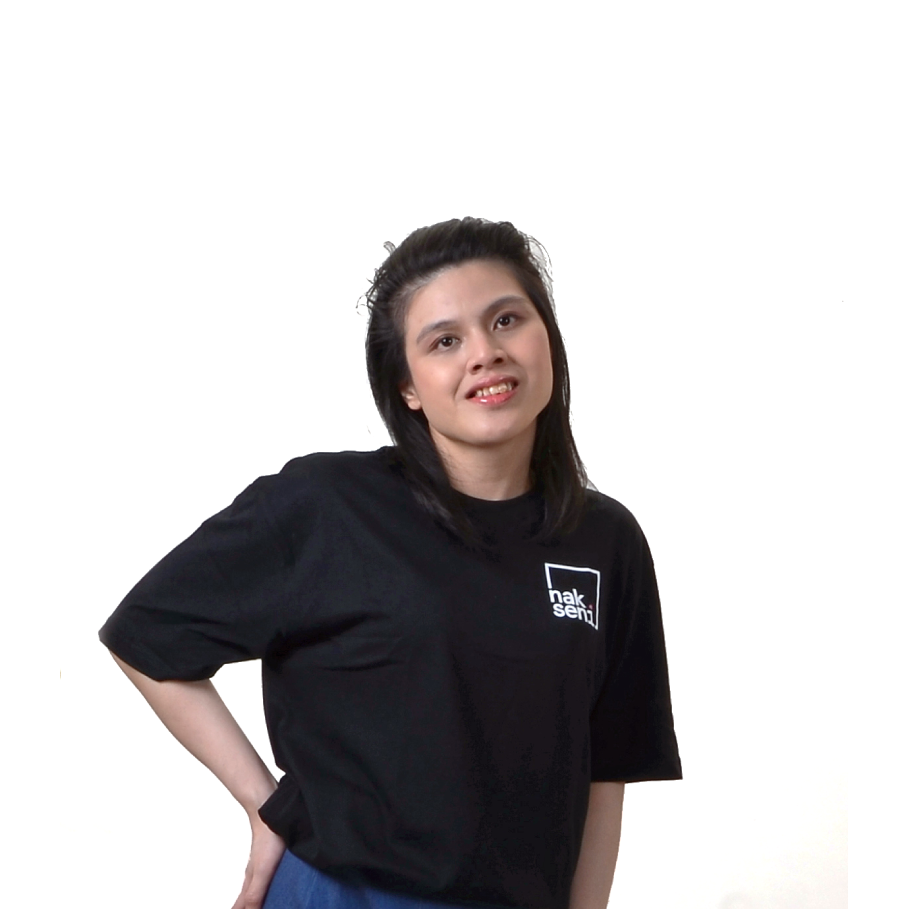 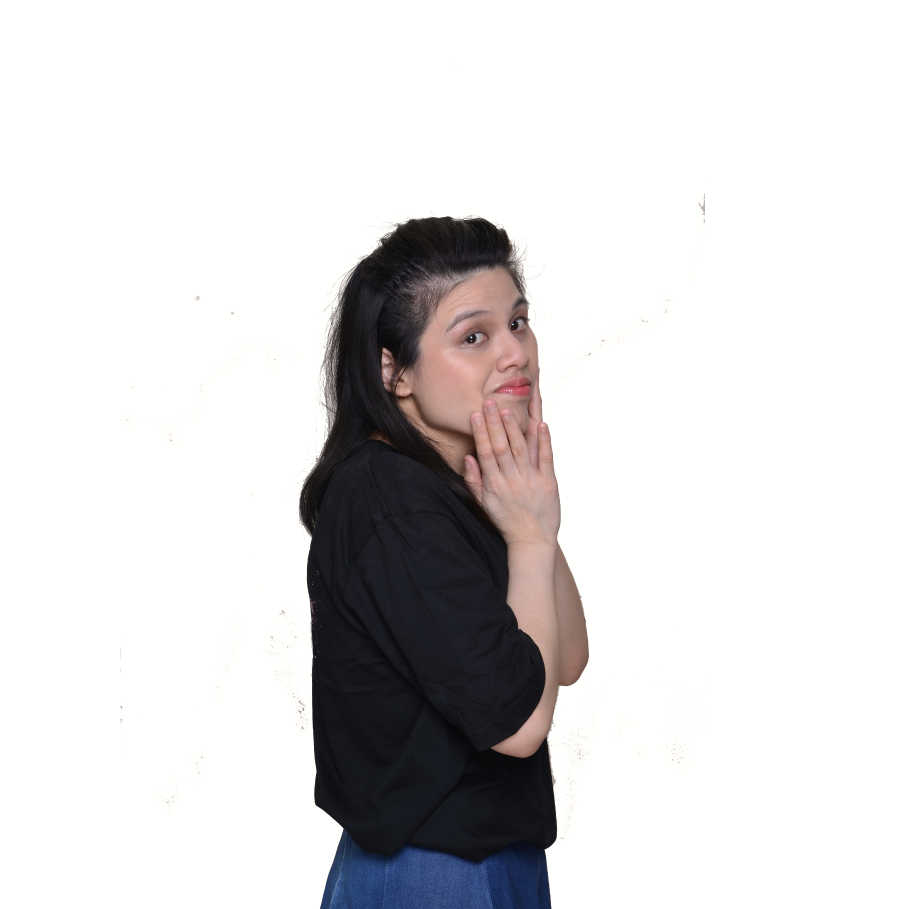 Maria is an outgoing young girl who has a flair for the artistic side. A person who loves to put into details and ensuring that what she does is perfect and acceptable for her standards.

Friendly, intelligent and a perfectionist, she always strives to make everything as perfect as it could be in her eyes. She’s very diligent in where she has to complete her work before she could do anything else,

Throughout the years and under the foundations of hard-working tutors, Maria’s painting skill only improved with time and with each painting. In the meantime, she had been painting mostly flowers especially lotus and is always leaning to the hues of red and pinks.

Maria had accomplished many achievements in where her paintings had been well-received and admired by many. She had produced so many lovely paintings to share with art enthusiasts and general public-alike, ever since the year of 2013. Her paintings had been exhibited at different venues, for example.

I ENJOY PAINTING FLOWERS AND BIRDS.