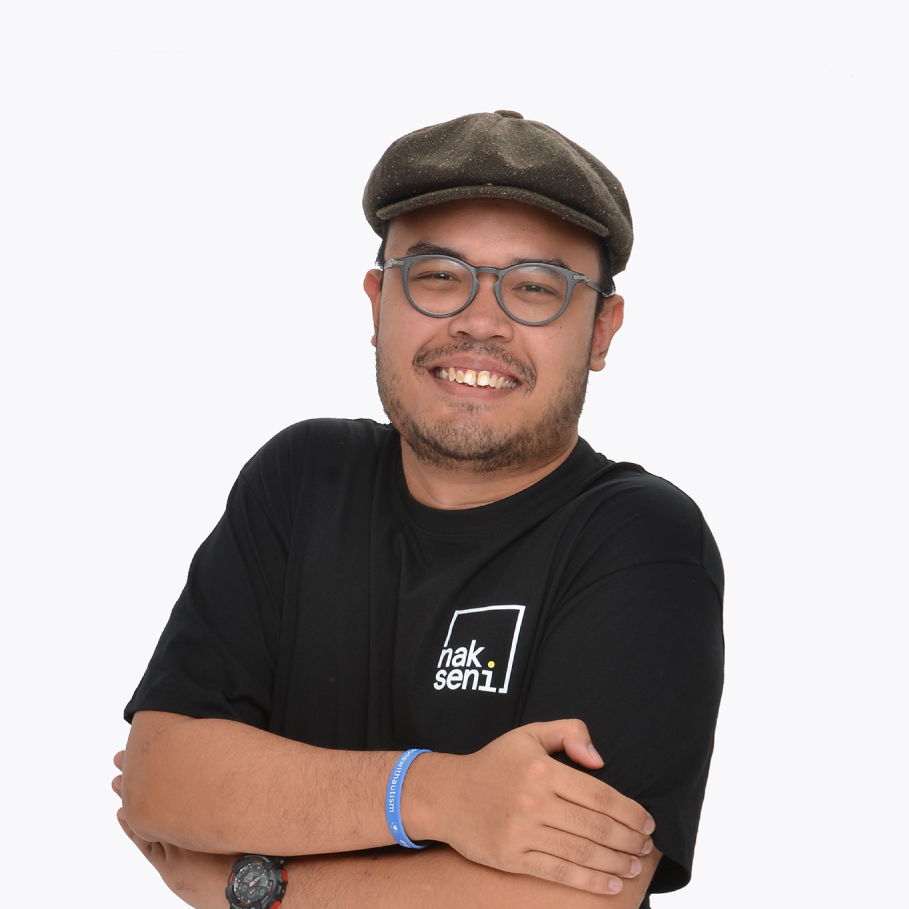 Born on 09 Oct 1987, Haziq has loved animals from very young. Lacking in speech, he learnt to express his passion through drawings. Animals are the the main subject of his paintings. He often paints eyes prominently as if to help tell a story. To date Haziq has included landscape and nature as subjects and choses sunsets as his favoured time of day.

He has participated in exhibitions such as below;

Rhythm of Colors Exhibition at The Ledge 2014

Hearts of Gold Ambank and G.O.L.D Fashion Show where his bird sketches were featured on exclusive silk batik kaftans under the label iKarrtini.

Haziq’s paintings have also been produced on batik silk scarves in collaboration with Pink Jambu and sold in YTL-owned hotels in the country. His interests includes creating polymer clay figurines and reading encyclopaedias on animals thus his amazing knowledge of the animal kingdom. He has been under the tutelage of renowned local artist, Raja Azhar Idris, since January 2014. 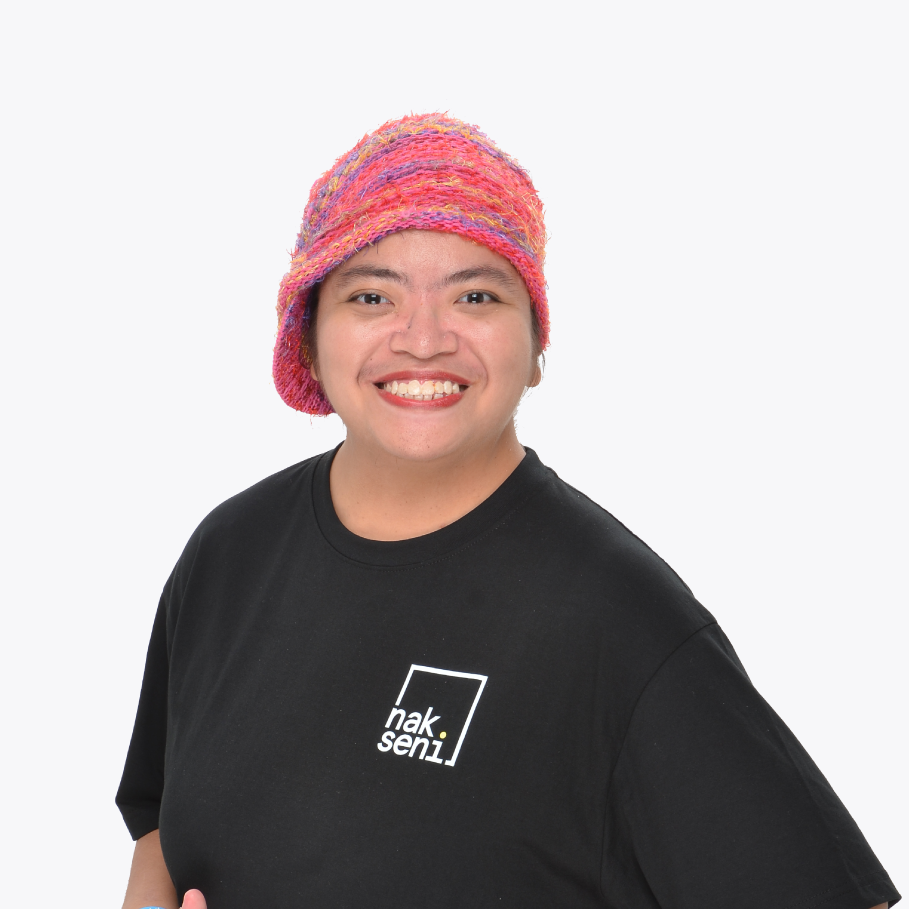 Izzati has always been very enthusiastic about colours that surrounds her world. From the age of 5, given her first set of color pencils and paper she has always loved expressing herself through art and is at peace doing it.

Izzati dedicates herself totally to her canvas piece each time she paints. Her studied strokes and thick dabs of vibrant colours present not only ‘imaginary friends’ and characters but also elaborate representation of people, places and peculiar socio-environmental issues.

In the past decade, she had exhibited or participated in many significant exhibitions, both on local and international platforms and has won prestigious awards through her unique creative expression.

The University Malaya Special needs Artist course graduation exhibition in a ‘Nukilan Jiwaku’ in Maybank Gallery after attending a 10 week programme for being one of the case study for the master students thesis and book compilation 2014.

a 3 min ‘lockdown ART video’ of Izzati at work during the lockdown was also featured when she won the competition.

Izzati’s artworks are in the collection of Tun Daim, Raja Mariam, Tuanku Puan Muda Perlis, Maybank Foundation and others .

2011 – The *Sterling Path* 2 artists Art exhibition and commissioned artwork for the launch of The Sterling Hotel Melaka by the Sultan of Perlis.

2012 – Won the  ‘Special Mentioned’ prize for Faces of Malaysia

2016 – Exhibited in the International forum of Inclusive Wealth (IFIW)  in PWTC. This piece caught the Perak ministers attention and also the press.

2018 – Exhibited & commissioned by Dida Malik to produce a series of artworks of the Didance dancers at the JARI- JARI JEMARI  at the Pusat Kreatif  Kanak Kanak Tuanku Bainun . Her artworks & illustrations was also used in the promotional and print media.

2018 – Exhibited and was also a guest speaker representing OKU Sentral on the World Stage during the 9th World Urban Forum ( WUF9) in  , invited by the United Nations.

2019 – Exhibited and showcase in a booth represented OKU Sentral during The RED CHAMBER Charity Gala Dinner at EASTIN , PJ.

2020 – Exhibited in a digital exhibition in La Galerie Du Monde in aid of World Autism Day . 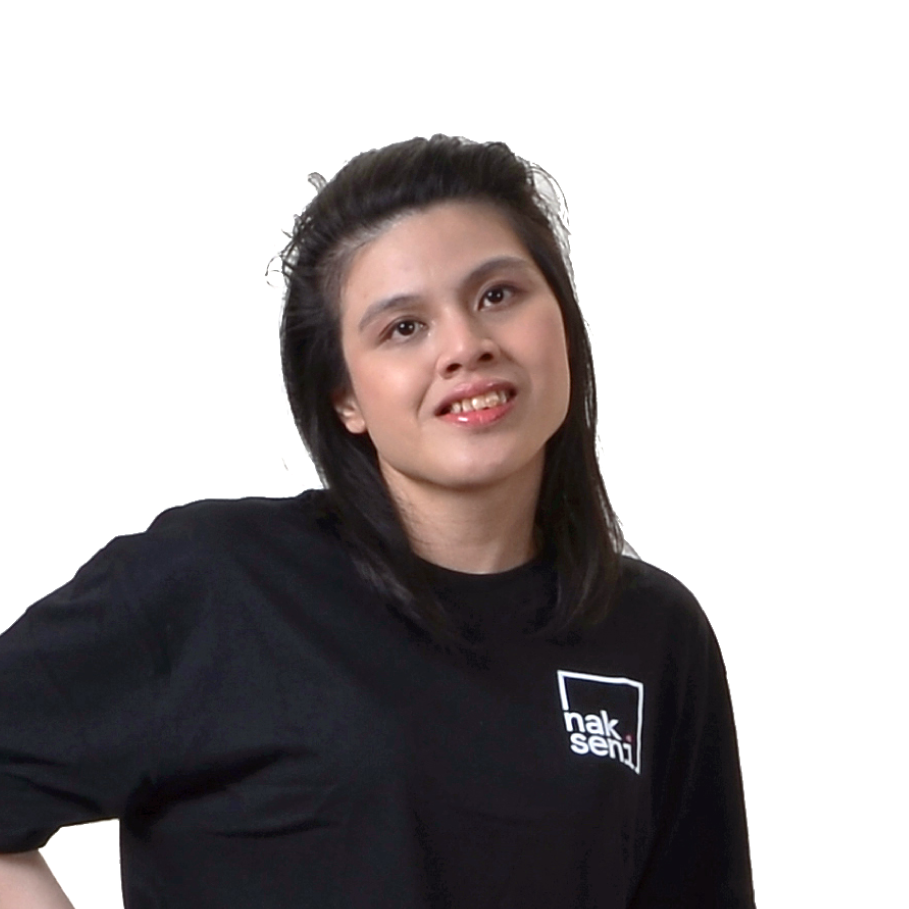 Born 3rd November 1989, Maria is an outgoing young girl who has a flair in art. A person who loves painting details and ensuring that what she does is acceptable for her artistic standards, she is very intelligent and a perfectionist. She enjoys painting flowers and birds.

Pink Jambu in Art with Batik

Promoting by White Elephant, a branch of British India

Paint With Me at Artemis Art Gallery, Publika